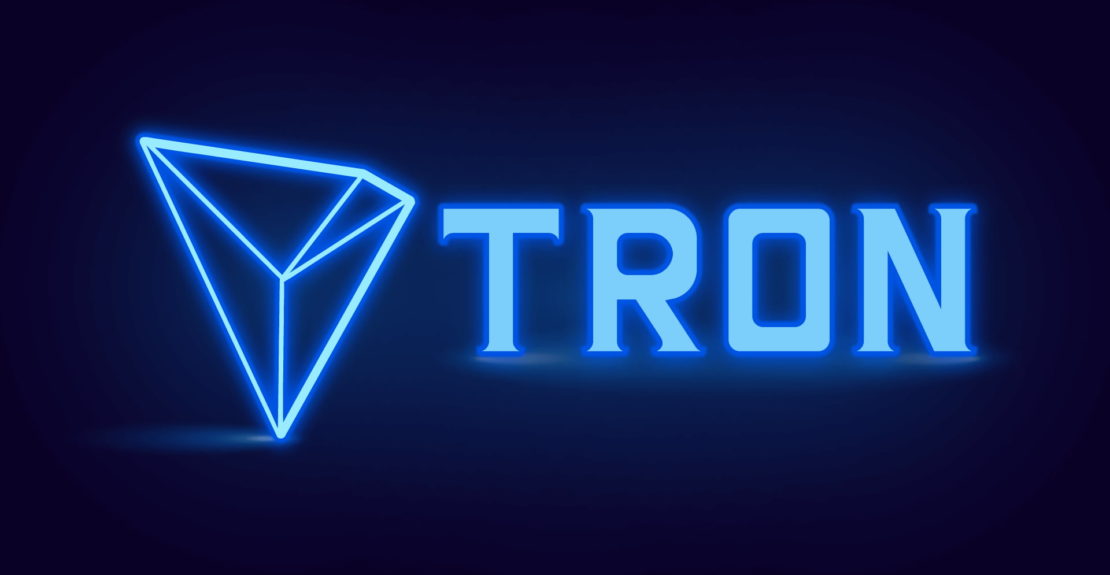 TRON’s last seven days’ trend witnessed a sudden change in the price pattern. The initial few days saw decent stability, and it was followed by a steep fall in the value. TRX price is currently being traded at $0.016614 after an 18.52% reduction in a week.

TRX coin’s RSI is at 61.40 points. And the currency’s current price is trading above its short-term daily moving averages viz., 20 & 50 Days. As per the technicals, TRON coin may head upwards in the upcoming hours to recover from previous losses. Its next halting point is likely to come at the resistance of $0.018.