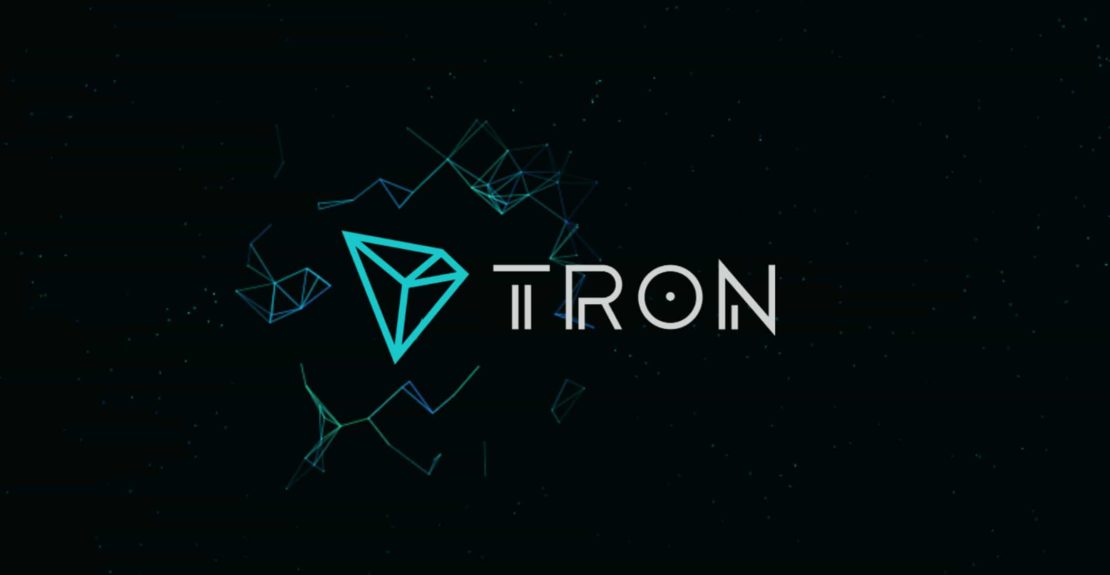 Tron is dealing at $0.0160 with the market cap at $1,059,802,611 during the time of writing this analysis. The currency is on the verge of recovery with impressive momentum. The same might lead to future upsurge. Intraday trading seems to be fruitful. In the last month, the TRX coin was spotted falling under the market pressure and touching a 30-day low. After that, Tron price started improving and is still dealing with a similar trend.